Indian Spices is known for its flavorful and complex taste, fragrant aroma and vibrant colors. These complexities in the Indian cuisine is achieved through divergent spices found in Indian subcontinent. 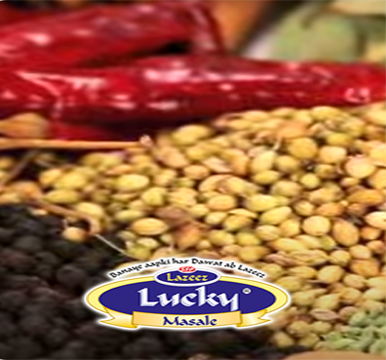 Some also have their Grandma’s recipes passed down through generations. Sometimes, people get intimidated by the vast spices used in Indian cooking and without proper knowledge of the spices, it does get confusing also. Here is the list of Indian spices which are regularly used in cooking.

Where to Find the Indian Spices?

How to use Indian Spices in cooking

Indian spices plays a vital role in bringing the best flavors and aroma in Indian cooking. These spices though look complex but they are crucial in imparting the best taste to any dish. Indian spices can be used in different forms while cooking. Some spices are used in its whole form. These are like cinnamon sticks, bay leaves, cloves and cumin etc. Usually when spices are used whole they are the first ones to go in the oil. This helps in releasing their flavors and aroma. The other way of using Indian spices are by grinding them. Sometimes the spices are dry roasted and grounded and then added in the dish. This trick also enhances the taste. The other way of using the Indian spices while cooking is in their powdered form. Powdered spices are the base for almost all of the Indian curries.

How to store Spices?

The best way to store and preserve the freshness of Indian spices is to keep them in the air tight jars. These jars should be stored in a cold dry place away from direct sunlight. Make sure never to put your spice rack just above gas stove, as this would heat them up and they’ll lose their flavors and would turn bland. Always remember that fresh spices are the key for savory dishes.

The most common question comes to our minds while cooking is “do these spices expire?” Well the answer is – they do not expire like any dairy product would do OR any fresh produce would. But the spices can lose their aroma and color over a period of time. The freshness can be lost if they are sitting for a very long time. Here is the rough estimate for how long the spices can stay good. Whole Spices can stay good in the airtight jar for 3-4 years. Ground spices will be fresh for 2-4 years. Ground or whole dried herbs can stay usable for 1-3 years

Since India is a vast and diverse country, it boasts of diverse cuisines also. Different Indian spices come from different parts of India and the concoction of these spices make Indian cuisine as one of the best in the world. Though Indian spices look complex for a dilettante, but it’s no rocket science. Once you start showing interest in it and start experimenting with them, you are surely going to fall in love with them. 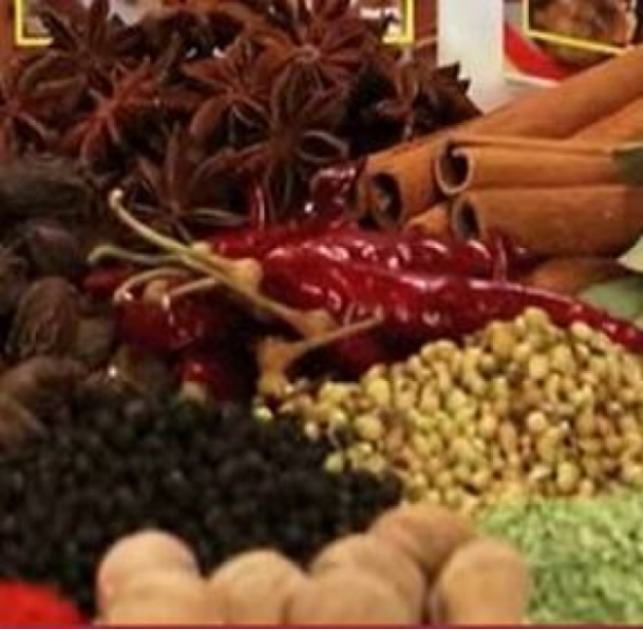